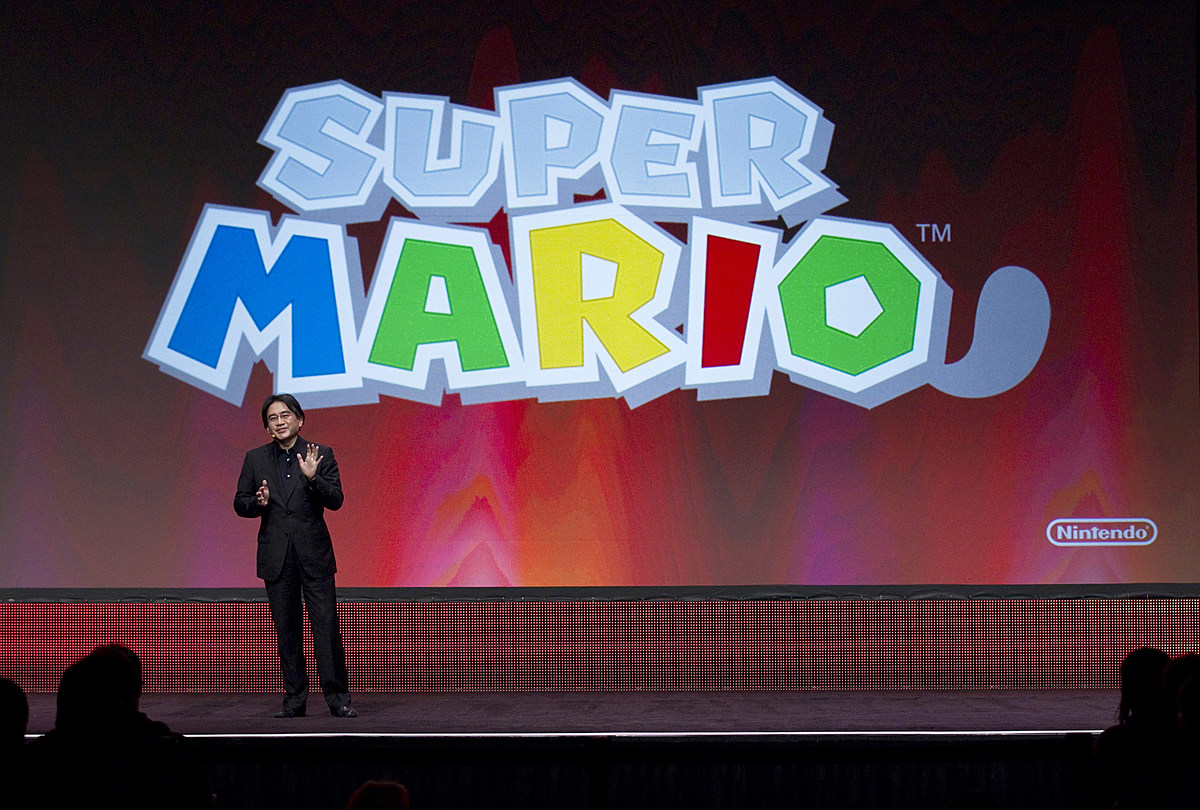 There are a couple of things potential criminals should keep in mind if you’re considering breaking into someone’s car. First, it’s 2022. There are cameras everywhere. Second, don’t wear anything that can easily identify you, like a Super Mario hoodie.

The Westbrook Police Department released a photo of a man wearing a cap and hoodie with the Super Mario logo on it. It was captured by one of those cameras I just talked about that are everywhere because it’s not 1982 anymore.

Whoever’s behind the Westbrook Police Department Facebook page posts can also see the humor in that, as they say when describing the suspect that he’s wearing a “pretty distinctive Super Mario sweatshirt” and that ” we are fully confident that the real Mario and his counterparts Luigi and Yoshi would not approve of this behavior.” Truth. In fact, if Yoshi got his hands on this guy, he’d probably swallow him as fast as a Goomba.

It’s a little hard to see the sweatshirt in detail from the photo on Facebook so I enlarged it for you.

Before you tell me that embiggen is not a word, let me link you to Meriam Webster dictionary which lists the definition of embiggen as “to make larger or more expansive”.

The simpsons did so in Season 7 Episode 16: “Lisa the Iconoclast”.

Anyway, back to the enlarged photo of the dude from Super Mario.

If you have any information on the man wearing the Super Mario hoodie, Westbrook Police would like to speak with you.

Here are Maine’s 10 most visited state parks in 2021, according to the Maine Bureau of Parks and Land.

Have you ever wondered if those restaurants your parents used to take you to when you were younger are still here in Maine? Do they look alike? Does the food still taste super delicious? Here are 30 Maine restaurants our parents took us to when we were growing up, let the nostalgia begin!