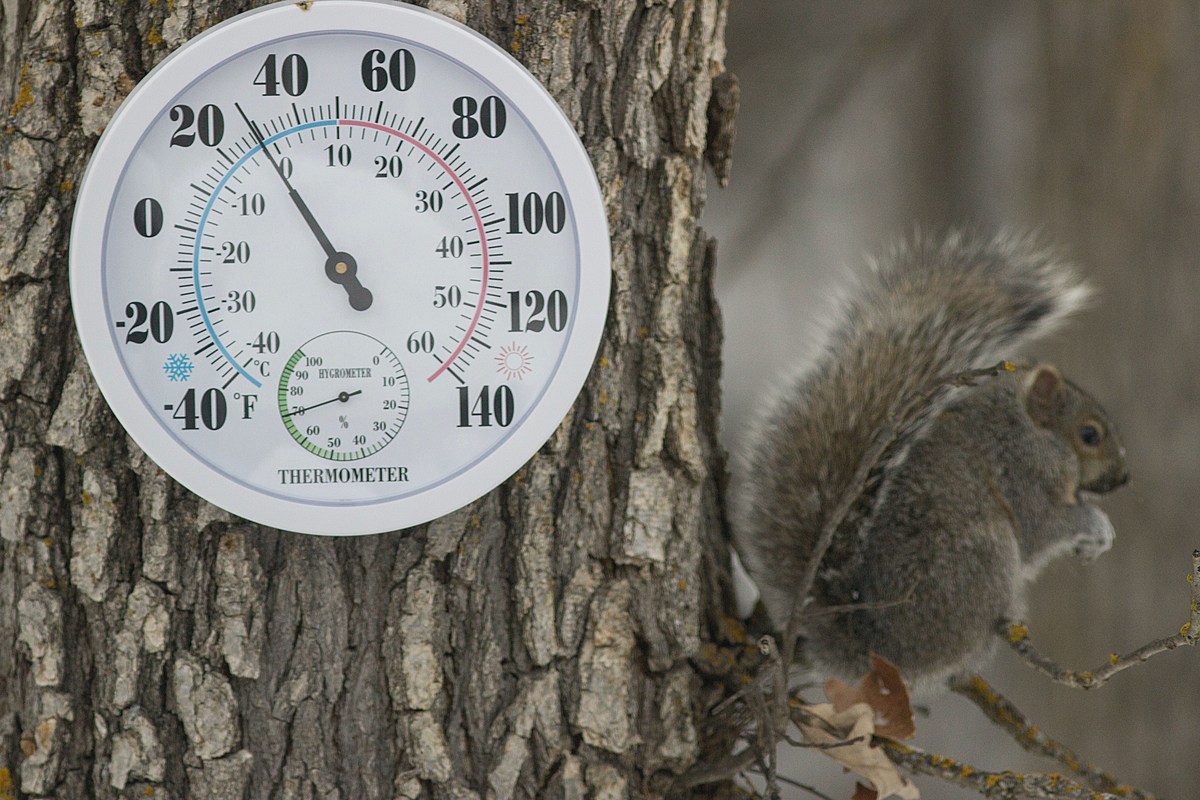 For the third time in January, arctic air invaded New Jersey. Temperatures across most of New Jersey will be locked below freezing until Sunday, about a 60-hour drive away. The unusually cold temperatures are here to stay until the end of the month, with a few exceptions.

Of course, cold air is dry air. And this large dome of cold, dry air shifts any prevailing storm track away from NJ. Other than showers and downpours, there won’t be anything significant falling from the sky over the next week (at least).

You are walking outside in mostly teenage temperatures this Friday morning. Wind chill (the “look-alike” or “apparent” temperature) is in the single digits in most places. Better do a little regrouping before you open that front door.

Friday afternoon high temperatures will only reach the mid-20s. The entire state will be tight before freezing all day. Keep in mind this means that anything liquid on Thursday will have frozen overnight. Be careful of slippery places.

Skies will be clear and sunny in the north and west on Friday. We will see a few more clouds to the south and east, but I expect it will still be partly sunny on average. (This equates to about 50% cloud cover.)

A coastal storm system will eject from the Carolinas late Friday, putting more than 6 inches of snow on the ground there. We have been watching and tracking this storm all week. And it’s a close call. But all signs point to a blow for New Jersey, at most.

In other words, flurries are possible Friday night, especially further south in New Jersey where you’re going. Some directions push snowflakes as far north as Interstate 195. Most limit light snow to Cape May County only. In any case, I expect little to no buildup. And zero travel hassle.

Otherwise, the night will be partly cloudy and freezing. Lows will drop into the lower teens, on average, by Saturday morning.

With the exception of the immediate coast we will be stuck below freezing for another day. Sunny skies, but highs will only reach around 30 degrees. Beyond the early morning flurries, it will be a dry day.

A little better, with temperatures reaching the mid-upper 30s on Sunday afternoon. This is still a little below normal for the end of January. But at least it’s above freezing point.

Look for mixed periods of sun and cloud. A weak cold front late Sunday could produce some showers. And a breath of fresh air to end the weekend.

High temperatures will return to the lower 30s average on Monday. But it will be a generally sunny and dry January day.

On Tuesday, aided by a turn to a south-westerly wind, temperatures are expected to fall into the lower 40 degrees for all but North Jersey. Our one and only day above normal in this forecast. The sky will be mostly cloudy.

Active weather may return on Tuesday as a clipper system rolls in from the southwest. The type of precipitation will largely depend on the timing. An afternoon start time would mean a “mostly rainy” solution. But if it slips a bit later, in the cooler evening hours, I might see us leaning more wintry. Maybe even some accumulations of snow, especially in North Jersey. It doesn’t look like a big winter storm right now. And we have plenty of time to work out the finer details of that forecast.

There is likely another opportunity for January to throw a bigger winter storm our way, around next weekend. If the correct pattern sets in, temperatures are cold enough, etc.

Have a good week-end! Stay warm!

NJ WEATHER CENTER: Your forecast for 5 days and more