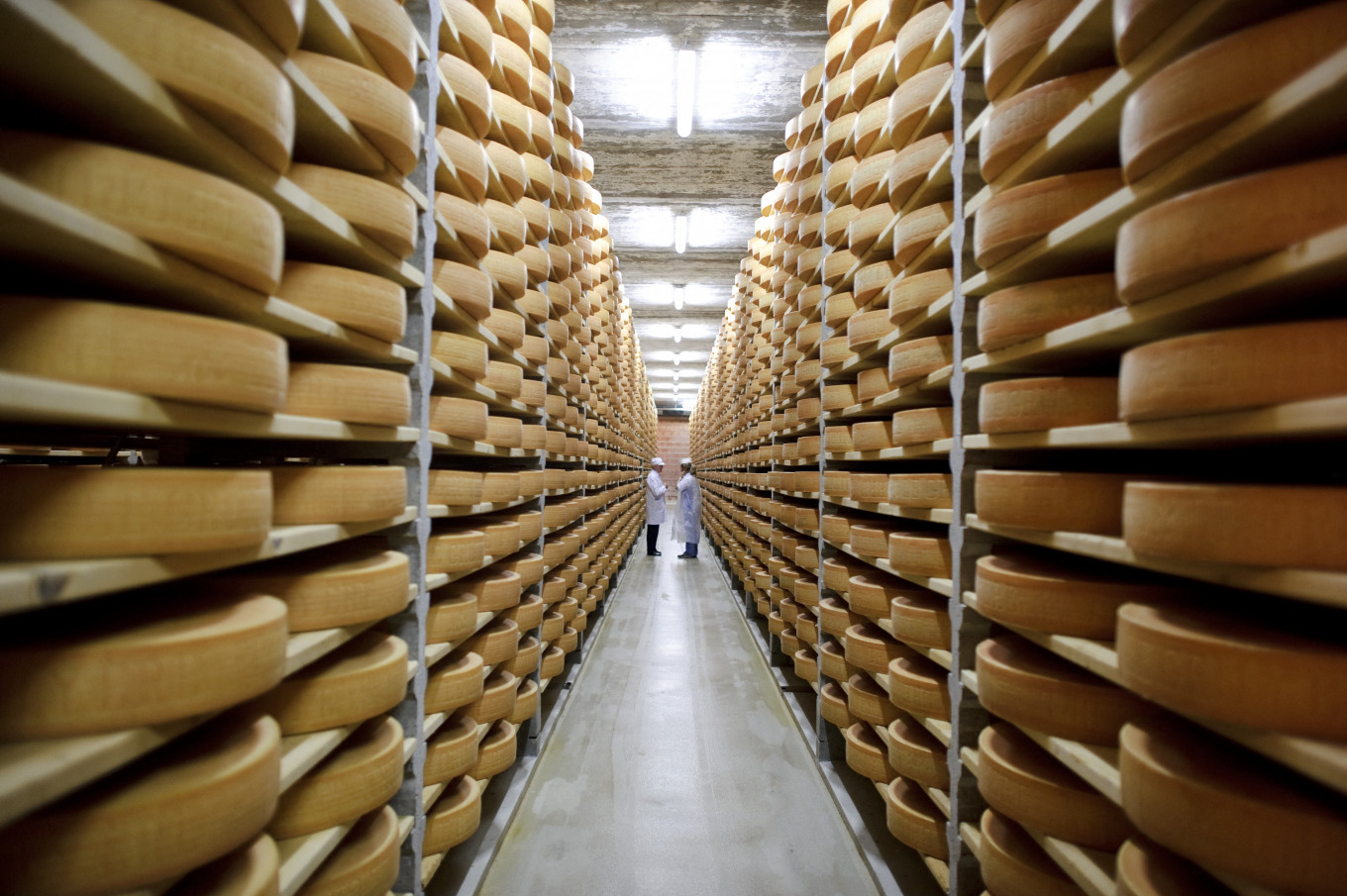 A consortium of European cheese makers has lost its lawsuit in US federal court, in which it sought to limit the use of the term “Gruyère” to only cheeses produced near the town of Gruyères, Switzerland.

When buyers in Europe buy Gruyère, they can be sure that the soft, nutty wheel was made by French or Swiss cheese makers using a specific process, in a specific geographic region.

Indeed, cheesemakers near Gruyères, like Champagne bubble producers in France, have successfully lobbied European regulators to protect their exclusive right to the term.

These same cheese makers had hoped to extend their legal authority throughout the United States, stating in their complaint that local ingredients and traditional methods “connect the geographic region to the quality and characteristics of the final product.”

“Cheese made in Wisconsin cannot replicate the unique flavor of real Gruyere made in Switzerland or France,” they argued.

But a US judge did not find their arguments convincing enough, saying in a ruling released last week that the term Gruyere had become too “generic” in the United States to warrant such exclusivity.

“Decades of importing, producing and selling cheese labeled Gruyère produced outside the Gruyère region of Switzerland and France have eroded the meaning of this term and rendered it generic,” said judge TS Ellis in its 32-page decision, issued in mid-December. .

The judge also noted that “from 2010 to 2020, the majority of cheeses labeled Gruyere imported into the United States were imported from the Netherlands and Germany, not Switzerland or France.”

Gruyere producers in Switzerland also control a US patent for the “Le Gruyere Suisse AOC” logo, which they can use to distinguish their product, Ellis noted.

The cheesemakers said on Monday they plan to appeal the decision.

Representatives of the US dairy industry, however, hailed the decision as a “historic victory”.

“This victory sets a vital precedent in the much larger and ongoing battle over food names in the United States,” said Jaime Castaneda, executive director of the Consortium for Common Food Names.

During negotiations on the transatlantic free trade area, the European Union had tried to obtain geographical label protections in the United States for around 200 products – such as Chablis, Parmesan and Bolognese – but a final treaty was never produced.

US regulators strictly control the use of certain culinary labels – requiring Roquefort and Cognac to be produced in their namesake French cities – but they often rule in favor of domestic producers, who form large associations that speak with one voice. powerful.

For example, the Association for Dressings and Sauces, representing the nations’ condiment producers, won a favorable decision on Wednesday to deregulate the use of the term “French dressing.”

For more than 70 years, federal officials had stipulated the ingredients for French vinaigrette, which bears little resemblance to what is typically eaten in salads in France.

Will the NJ weed market crowd out patients who need it most?