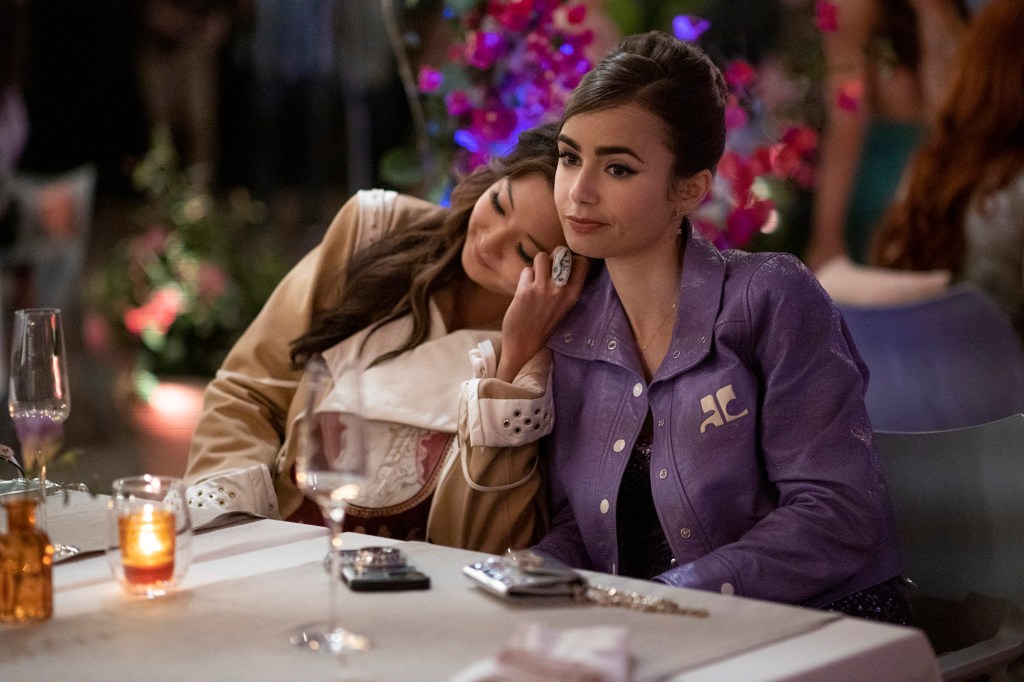 Living in Los Angeles, I had never felt the need to try “Dry January”. The city itself forces you to be sober enough to get behind the wheel of a car, while simultaneously encouraging a healthy lifestyle with sunshine and hiking trails. In LA, excesses actually require Following effort than simply consuming alcohol in moderation.

But since moving to Paris in 2017, moderation has taken on a new definition for me. Almost all restaurant meals include a cheese platter accompanied by a few glasses of wine. Rather than meeting over coffee, my friends and I usually meet over a bottle of Pouilly Fumé or Burgundy, hanging out in bistros until midnight. It’s not that we’re incapable of hanging on without a hangover. But lingering over sparkling water seems silly — especially when it’s more expensive than wine. (A glass of wine in your average bistro starts at 4 euros. Sparkling water usually starts at around 6.50.)

So why am I going without wine for 31 days in the country that considers it mother’s milk?

Over the holidays, or – let’s be honest – since COVID restrictions were lifted in the summer of 2021, my social circle has been catching up on lost wine as if it were a full-time job. In December, I noticed that my jeans were tight. Truly greenhouse. I figured Dry January would eliminate the extra 10 pounds.

The month-long sobriety challenge, which originated in 1940s Finland but was made popular in the UK as a public health campaign in 2013, has now gained traction in the United States. A recent survey conducted by Morning Consult shows that almost one in five Americans planned to quit alcohol for the first month of 2022, in order to reassess their relationship to alcohol. For some it can be troubled, maybe helpful to break up completely.

I’ve done Dry January several times in the past, mostly as a challenge and a reset. But during this last month without alcohol in Paris, I discovered that abstinence is not the most difficult part. What kills stopping alcohol is the desire to indulge in whatever.

When a friend suggested a traditional French bistro to me on a Friday night, I dismissed the idea as if she wanted to serve pan-fried kittens for dinner. A full restaurant meal without wine doesn’t just sound like heresy, but a total waste of calories. Instead, I suggested small plates to share at a tapas restaurant, where my friends and I declined welcome drinks from the staff, chirping, “No thanks. The January Dry!”

(The French have no equivalent term. They see no point in it.)

We were convinced we could have fun without the booze, but our normally spirited banter became uncharacteristically subdued as we focused our full attention on eating each morsel as slowly as possible. We tried to prolong the meal, but with no wine, cocktails or a steady stream of welcome shots to prolong the evening, an hour later we were done. What was usually a matter of several hours had mostly served as superficial caloric intake. By 9:30 p.m., we were all home, watching “Emily in Paris” instead of living it.

They – you know, the experts and the internet – say it takes two weeks to feel a lifestyle change and three weeks to see it. In the case of Dry January in Paris, it was the opposite. In week 2, I watched on social media as my friends paired their beautiful meals at the Endless Restaurant with exquisite French wines. By week 3, I felt like life was slipping away from me.

Having done Dry January twice before, I knew it wasn’t just the location that drove me. Previously, it looked like an exercise in solidarity that has beneficial effects on health. But for the past two years, we’ve been doing just that by locking ourselves indoors during the pandemic. Do we really need another deprivation challenge to prove our commitment to a cause?

I wasn’t the only one to feel the pointlessness of it all. On day 10 a friend of mine gave in to an 18 year old Chablis. On day 14, two more celebrated a promotion with champagne. And on day 21, I watched them all share several bottles of Sancerre, while I sipped a soulless non-alcoholic beer wishing I was in bed watching “The Good Doctor.” And why?

So far I haven’t lost a single ounce. With days to go, I persevered with “The Dry” fueled only by a promise I made to myself and the pride of my will.

But it is also more than likely that I give up before February. Because, really, life is too short not to drink wine. Especially in Paris.

Carita Rizzo is a travel and entertainment reporter for outlets including Variety, The Hollywood Reporter, Playboy and Fodor’s Travel. She divides her time between Paris and Los Angeles. Follow her on Instagram @caritarizzo

A Brief But Delicious History Of The French Toast Alert System