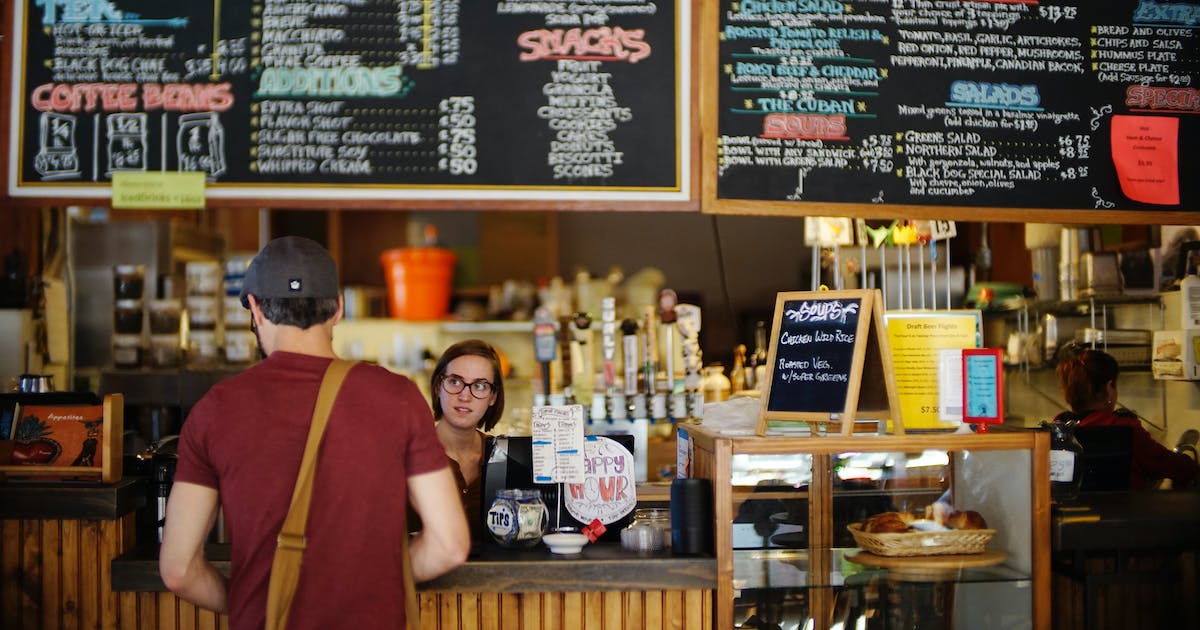 When Black Dog Coffee Opened in 1998, the Lower Town district of St. Paul was very different.

Underused buildings and artists made up the area which is now filled with new condos and a few parking spaces. And for over 23 years, Black Dog Cafe (308 E. Prince St., St. Paul, blackdogstpaul.com) was a hub of Lower Town, a place to have coffee, maybe some jazz, or find a good spot to work on the next great novel. Now the cafe has become a full restaurant and a concert hall will close. Co-owner Sara Remke posted a notice on the door and on her Facebook page stating that Jan. 15 will be her last evening on business.

“We are grateful to each of you who have walked through these doors,” the cafe’s message said. “We loved you the best we could.”

Sara, along with her siblings Andy and Stacy Remke, first opened the Black Dog Cafe as a cafe in the Northern Warehouse Artists Cooperative. It quickly became a gathering place in an area that had few other restaurants. The demand for food led the Remkes to build a makeshift kitchen that began serving sandwiches and pizzas.

A relationship between Sara Remke and a French music producer helped transition from coffee to music. “You could make music here,” he told her. And they did. The first group to perform was a French jazz trio, and the music has been part of the cafe ever since.

Once relatively easy to access, parking at the Black Dog Cafe became an issue when CHS Field was built and the streetcar entered nearby. Rather than bow out, the Black Dog doubled the area, ultimately taking control of the nearby space. In 2016, it launched a grand reopening with an expanded kitchen, a chef and table service. Always a staple of the community, the cafe served as take-out food during the pandemic and made its return to in-person dining last year.

“To some people, we’re that hippie place, which I actually don’t mind,” Sara Remke told the Star Tribune in 2018 as the cafe celebrated its 20th anniversary. “But I feel like the Black Dog is my art project and my dharma. It’s where I meet the world, reflect, work on myself and constantly try to make things better.”

The cafe encourages friends and fans to stop by in the coming weeks for a bite to eat or a drink before leaving.