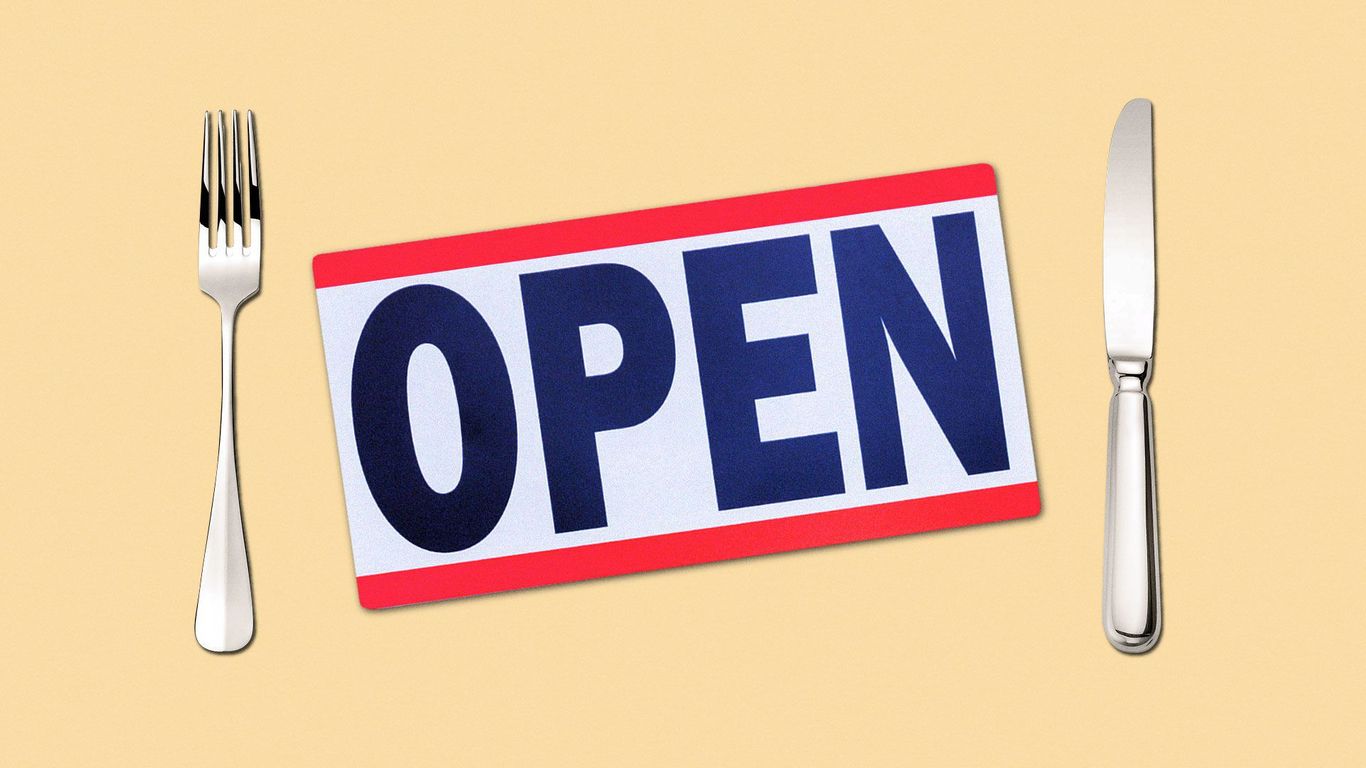 Brewer‘s Cafe in Manchester is closing.

Driving the news: Owner Ajay Brewer blamed “intolerance and hatred” directed at him after he posted an anti-abortion message on Facebook in June after the Supreme Court overturned Roe v. Wade, according to at WRIC.

🍳 The Cuisine 64 space has a new tenant: The owners of Brick house dinner in Midlothian will open its fourth location early next year at 3336 N. Arthur Ashe Blvd.

🌮 Mexican cuisine and Besos canteen – a Latin-Indian fusion restaurant – is now in the former The Bombay Co. space in Rocketts Landing, by BizSense.

Nope stories could be found

Get a free daily digest of the most important news in your garden with Axios Richmond.