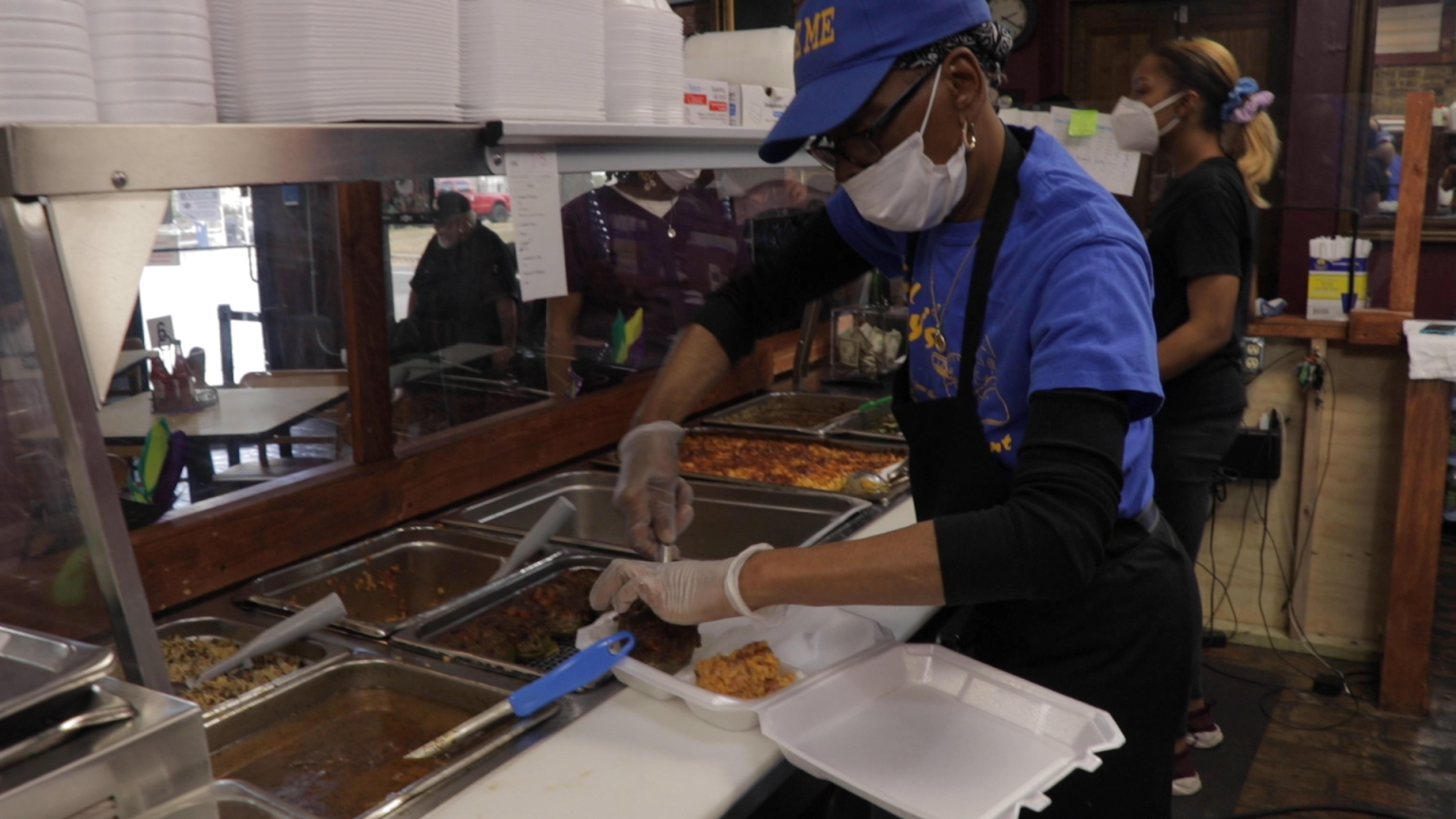 NEW ORLEANS – Wayne Baquet is the owner of Lil Dizzy’s Restaurant, a popular Creole restaurant in New Orleans’ Treme neighborhood that has been frequented by the likes of Barack Obama, George W. Bush and countless others famous personalities. as many inhabitants. Baquet is part of a family whose long line goes back to before Louisiana became a state. He is a renowned restaurateur in the local community.

At Lil Dizzy’s, 1500 Esplanade Ave., Baquet talked about the restaurant’s history, Creole cuisine and his family.

Can you introduce yourself please?

My name is Wayne Baquet from New Orleans. I am a restaurant owner and chef, and have been in the restaurant business for over 50 years now. I had seven different restaurants on my resume. I took over my father’s family restaurant, Ed, Edward Baquet, and moved and opened several restaurants called Eddie’s in different parts of town.

Can you tell me about the founding of Lil Dizzy’s? What was the inspiration behind that, and what was the plan, especially considering you opened a bunch of other restaurants?

What is special is that things happen. I opened a restaurant called Zachary’s on Oak Street, operated it for about 10 years, named it after my grandson, Zachary. People came to me left and right to buy it. It was at a time when I said “a little too soon for me to retire”. But they made me some sort of offer that I couldn’t refuse. Zach was my lucky job, I named this restaurant after him, which worked well, and called him and got a voicemail saying, “You got me. It’s Little Dizzy. And I know he played the trumpet very well. He played in St. Augustine, his high school band. He is still playing. He will be at a jazz festival this year. So I called him and said, “What’s up with that ‘Little Dizzy’?” And then he said to me, “That’s my nickname.” He said, “Because when I play the trumpet, I do it with a swollen jaw, like Dizzy Gillespie.” And I said, “OK, I get it.”

I know your family is Creole and this restaurant is known for its original Creole cuisine. Can you tell me what exactly is Creole? How would you define Creole?

For me, this is where I grew up, in this neighborhood. It is the oldest black neighborhood in the country. When I grew up, it was a lot mixed up. And then as things happened, as things evolved, it became less and less mixed, and became more and more Black. I’m into genealogy, and I was able to trace my family tree before Louisiana became part of the United States. The Baquet family is a mixture of French, Spaniards, American Indians and African Americans. This is essentially what Creole is.

Can you describe Creole cuisine?

Creole cuisine comes from a mixture of French and African cultures. Africans knew how to cook and influenced the French because they were the ones who were slaves at the time. They were the ones coming out of Haiti, and they didn’t want the selection of vegetables there. OK, so the French created Creole dishes with red beans. Then it got really traditional, like red beans and rice. Kidney beans and rice were cooked every Monday in our homes when I was a kid and every Monday in many restaurants, including ours. Why a Monday? It’s laundry day. OK, so you can put a jar of beans or put some marinated meat in it and season it with a little. Season it first and let it cook over low heat for six hours. So, while cooking, you hang sheets on the first day – it was a tradition. So you always have kidney beans on Monday.