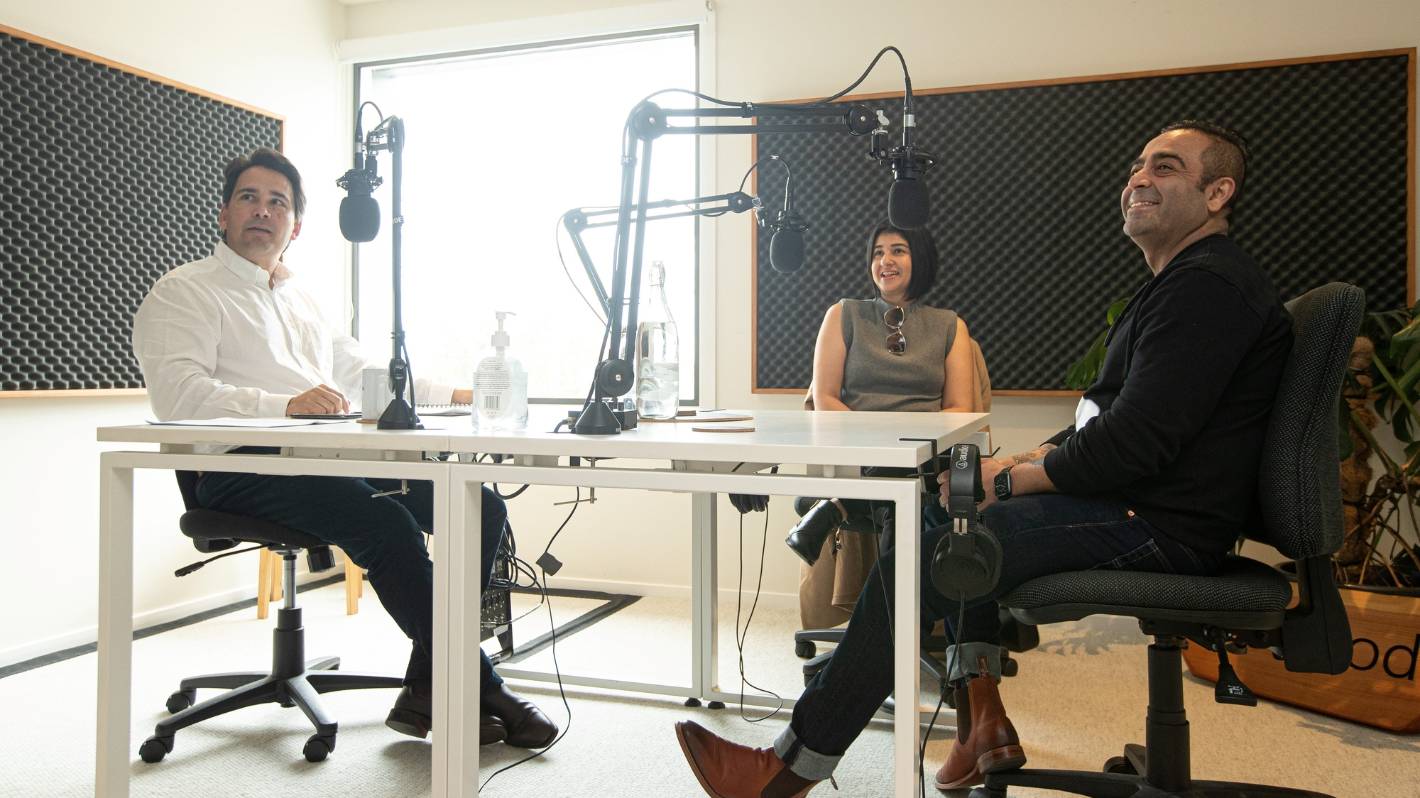 Generally Famous is proudly brought to you by Trade Depot.

One of New Zealand’s leading restaurateurs hopes Aotearoa will have Michelin stars within five years.

Sid and Chand Sahrawat, who own Auckland dining establishments The French Café and Cassia and have just opened the new business Kol, discuss the restaurant rating system in the latest episode of Simon Bridges’ General Famous podcast.

“I think they’re good because they really set the benchmark in terms of restaurants at the time,” says Sid.

“I think if you’re traveling to a different country, as a visitor, it’s good to see those kind of accolades for a place. So you know what you really want to try.

“I would say that in the next five years, I hope we will have [it].”

READ MORE:
* Many young people want to progress too quickly in their careers, according to a foodie couple
* Two Auckland restaurants named among the best in the world on the TripAdvisor list
* Out of the pan: Sid Sahrawat takes on the French Cafe

Sid notes that maintaining or improving a star rating can put pressure on restaurants.

“It’s trying as a company because there is always a financial expense to become a three star [the maximum number awarded]. You must have probably 1000 wines on your wine list, you must have the best of the best ingredients.

But he’s a fan of the system rewarding venues of all kinds.

“It’s not just about fine dining, it’s about what they think is good. You know, a street vendor stall in Singapore is worth a star.

“Then you could go to the most pristine setting in Tokyo and it could also be a star so I like that they don’t just hold it for fine dining or smart dining.”

“What we’re talking about is where do we see a concept or a restaurant…we don’t see, for example, Kol being a three Michelin star or a three hat restaurant.

“So you set a goal and say, ‘This is where I see myself being,’ or ‘I don’t even want it. [star or hat], I just want to have fun, I make people happy”. There are so many times we have been to a two star and everything has been fine, and [then] we went to something that has no stars and was even more fabulous.”

To listen to the full interview, in which the Sahrawats talk about what they ate growing up in India, their culinary influences and where they go to eat, go to stuff.co.nz/generallyfamous.

There’s a new episode of the podcast at 5 a.m. every Wednesday. Follow the show on Apple, Spotify and all other podcast apps to get instant and automatic access to the latest episode.

Sid Sahrawat at Kol, his new dining experience in Auckland.