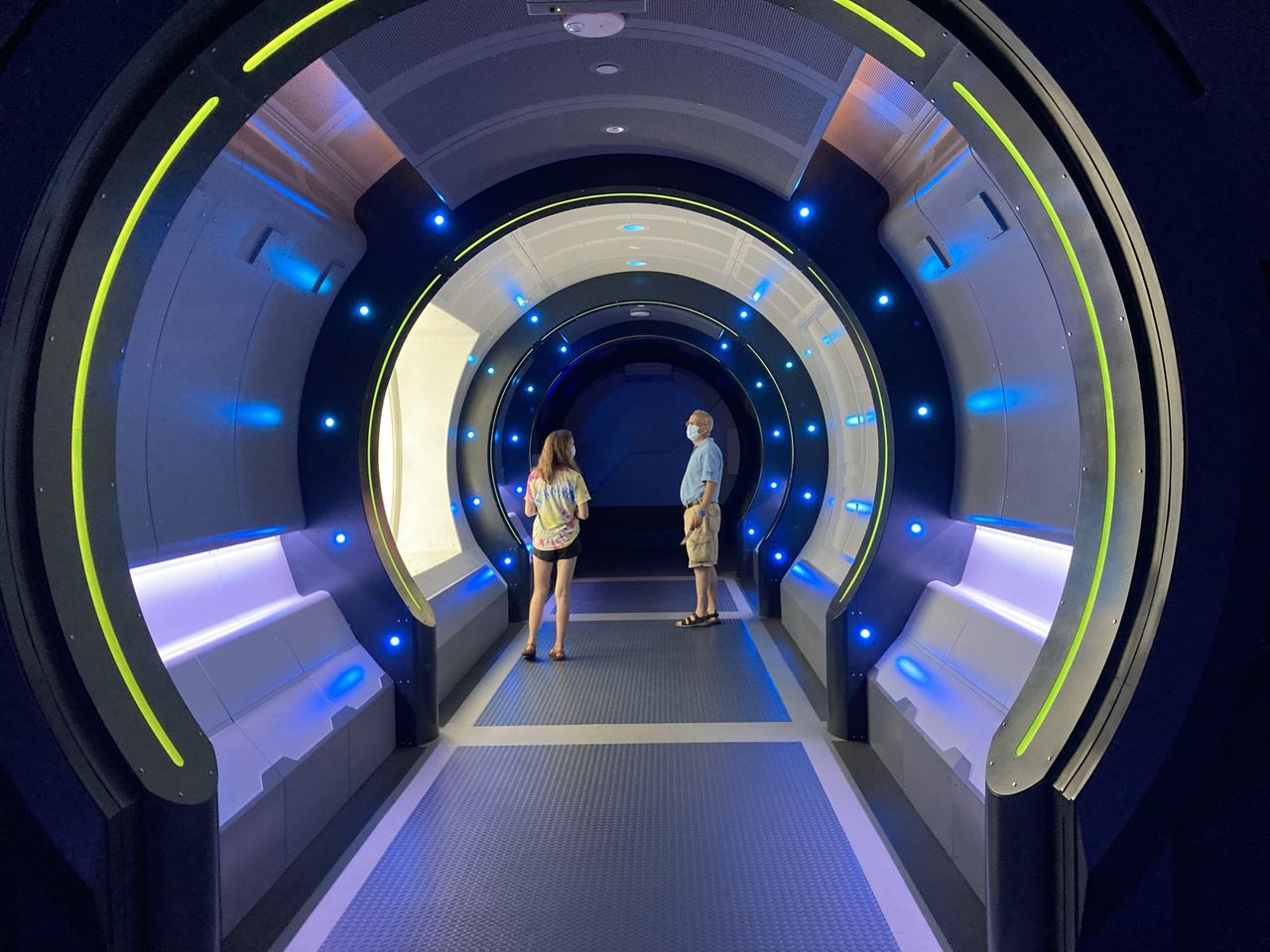 ORLANDO, FL – Walt Disney World has opened several new places to dine during its 50th anniversary season, including a space-themed restaurant and French crêperie at Epcot and a retro-vibe steakhouse at Contemporary Resort .

Here are the new features:

Reservations for Space 220, the new space-themed restaurant at Epcot, are available 60 days in advance and fill up immediately. Cancellations are common, so check back often. A limited number of tables in the salon are available for walk-in diners, and those guests are not required to order from the expensive prix fixe menu ($ 55 for a two-course lunch, $ 79 for a dinner at three courses). Be warned, however, the queue for waiting diners can be long.

We also had dinner at The Creperie of Paris, another new Epcot restaurant, located next to Remy’s Ratatouille Adventure in the France pavilion. The restaurant offers a variety of sweet and savory pancakes and offers both counter and seated service (no reservations required for seated service, at least for now).

During our day at the Magic Kingdom, we took the monorail to the Contemporary Resort, where we had lunch in the new Steakhouse 71, with a retro menu meant to evoke 1971. Among the offerings: French onion soup, shrimp cocktail, crab cakes, Salisbury steak and more.

We also took a few nostalgic trips to the resorts on this trip, dining at the Polynesian Village Resort on the day we arrived (at Kona coffee, with the spectacular Ohana bread pudding for dessert, also served at the Tambu Lounge), and the Cafe Grand Floridien for brunch the day we flew home. I’m happy to report that I didn’t have a single bad meal on this trip.