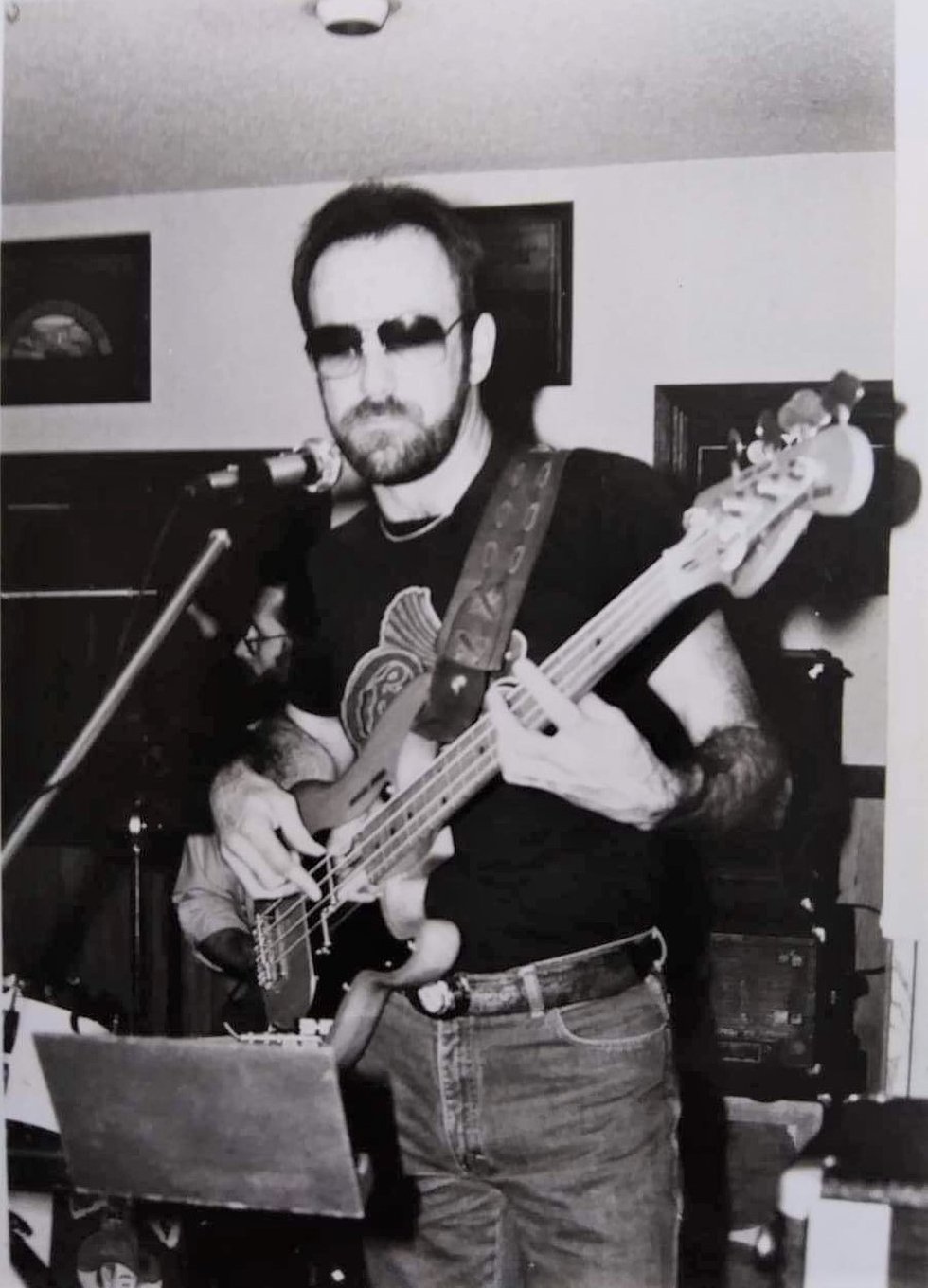 GOVERNOR, New York (WWNY) – Michael George Wicks, 72, of Gouverneur, NY died on Sunday, February 13, 2022. He was born November 30, 1949 in Watertown, NY, the son of Robert and Elizabeth (Flavin) Wicks. He attended Clayton Central Schools and grew up in Clayton Center. Michael served briefly in the United States Navy before receiving a medical discharge.

Mike spent 30 years delivering fuel oil in the North Country; he worked for Agway, later Suburban, and retired from Tripp Fuels. He made many relationships and friendships along the way and took pride in taking care of his clients. Mike was an exceptional musician, playing in bands since his teens, and was thrilled to celebrate his 50th birthday with Feather. His Fender bass, Priscilla, was his pride and joy. He’s been in many bands over the years including Marshall Street Band, Second Hand Band, Messenger, Rewind and most recently reunited with Feather to record a favorites album. He enjoyed sharing music with others and leaves a great legacy to the countless musicians he has worked with over the years.

Mike’s other passions included fishing and feeding the many birds and other creatures that made his garden their home. Coffee was his main food and he liked a good dinner. He was a staunch supporter of everything his children and grandchildren did, never missing a moment or an opportunity to show his love. He had a great sense of humor and loved to prank his family and friends.

Michael is survived by his children, Christopher and Jenn of Chester, VA, Ryan of Gouverneur, Brianne and Benjamin of Madrid, NY, and Breyden of SUNY Canton; and his beloved grandchildren, Jessica, Zachary and Avalyn. He is also survived by his partner, Barb; ex-wife Jennifer; sister Faye and her husband Todd; brother-in-law Wayne; several nieces and nephews; and so many bandmates, in-laws and friends. Michael was predeceased by his parents, his sisters Gail and Roberta, and his ex-wife Jeanne.

Calling hours will be at French Funeral Home in Gouverneur on Friday, February 18, 2022 from 4:00 p.m. to 7:00 p.m. There will be no official service. Condolences, memories and photos can be shared online at www.frenchfuneralhomes.com.

Donations in Michael’s memory can be made to Ronald McDonald House at https://rmhcny.org/general-donation-form/ or at Friends 4 Pound Paws, PO Box 394, Governor NY 13642.

NOLA Seafood and Spirits brings the Big Easy to Baltimore