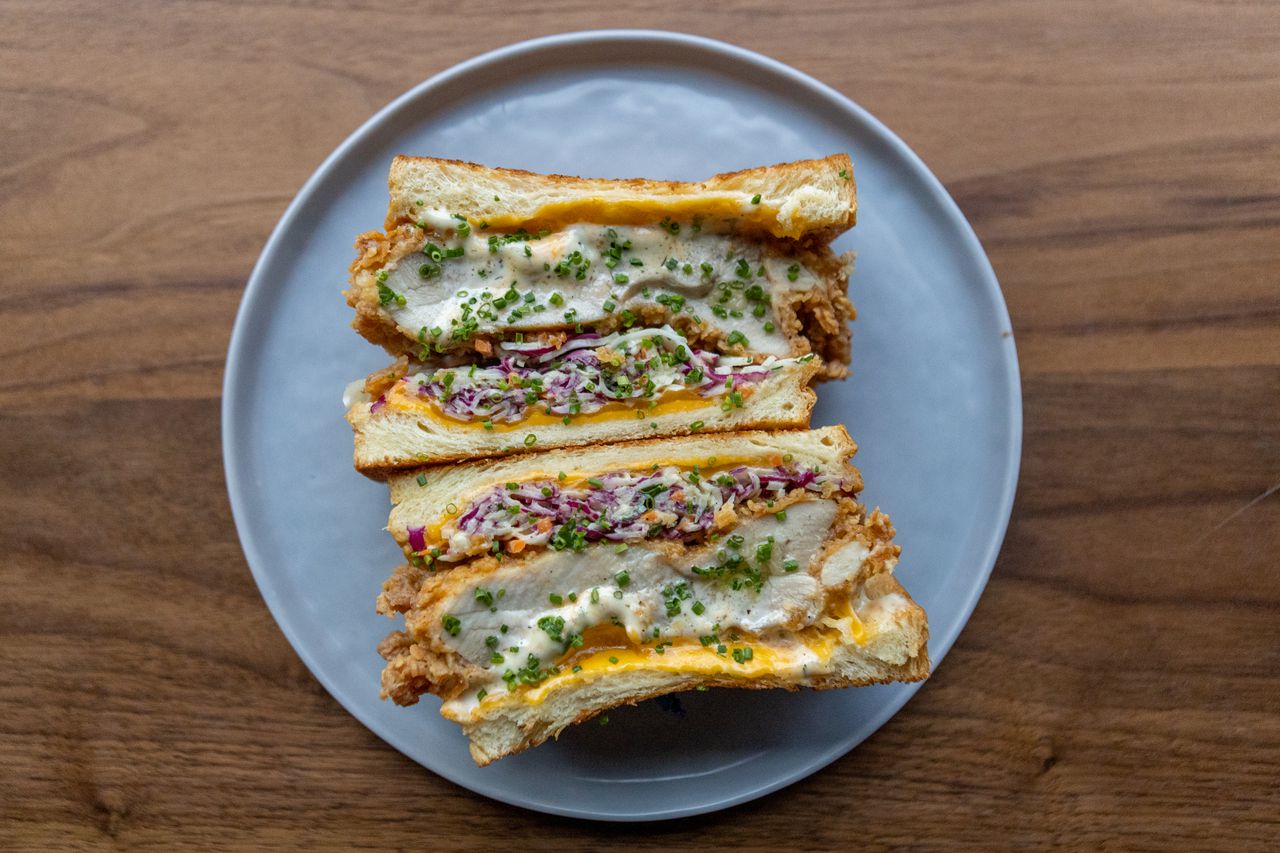 Last month, we focused on some of Portland’s best-loved restaurants — those on wheels — when we released our annual guide to the city’s best new food carts. In addition to ranking the 10 best new food carts of 2022, we’ve named our favorite new cart mods, rounded up 10 delicious new food cart dishes for under $10, and introduced our readers to what might be the best taquitos adjacent to a gas station in America (I then took a döner kebab fueled trip to Berlin, but that’s a longer story). If you’re looking for a way to celebrate Hispanic Heritage Month (September 15-October 15), know that five of this year’s top 10 carts — and all of the top four — are owned by Mexicans.

Now it’s high time to move on to a series of information about Portland’s less mobile restaurants. Here are 10 local items to stoke your hunger for October.

More than two years after Vitaly Paley’s Rosa Rosa closed, the handsome bar adjacent to The Dossier’s hotel lobby has a new tenant. According to a press release, Bistro Alder, 750 SW Alder St., Portland, is a “classic Portland, traditionally French” restaurant by former Higgins sous chef Aaron Dionne. The menu focuses on French-inspired dishes, including a croque monsieur, mussels and steak frites, French wine, draft beer, seasonal cocktails, and mocktails. A slight remodel gives the restaurant the ambiance of a 1920s French bistro, including a reproduction of Georges Suerat’s famous pointillist painting, ‘A Sunday Afternoon on the Island of La Grande Jatte’.

Entre Compas marks the taproom, with tacos from Los Ponchos

Portland’s first Mexican American-owned brewery will open a bar in the former Gabagool space in St. Johns, The Oregonian/OregonLive was first to report. Nick Herrera, founder of Entre Compas, is joined by Angel Medina of Republica Hospitality Group on the new project, which is housed in a former auto repair shop. Medina’s other recent venture, Los Ponchos, a taqueria on the South Park Blocks that serves Entre Compas beers, will provide tacos for the bar in the early days, with a full restaurant focused on Mexican rotisserie chicken and wings at come in the spring.

Sarah and Michael Littman, owners of cart-turned-restaurant Hapa Ramen, have returned to Hawaii, where they first met, and plan to open a restaurant at an outdoor mall in Kauai, Eater PDX reported. The Southeast Gladstone Street couple’s restaurant and whiskey bar will continue under the management of general manager Abigail Cox, who joined the Hapa team in 2014 and now owns a stake in the restaurant.

Kann, celebrity chef Gregory Gourdet’s new wood-fired Haitian restaurant, was named one of America’s Best Restaurants of 2022 by The New York Times last month. It won’t make it easier to secure what was already one of Portland’s most in-demand reservations. Sousòl, a new pan-Caribbean bar below the restaurant, officially opened last week, offering what might be an easier chance to try a taste of Gourdet’s food.

Farmhouse Carts, a new food cart mod, is set to open later this year in the parking lot next to the Portland outpost of Logsdon Farmhouse Ales, Eater PDX reports. Six of the 10 possible carts have already been lined up, including Mama Chow’s Kitchen, Nacheaux and Wicked Garden Alchemy. The new module, 2415 SE 35th Place, next to the former Southeast Wine Collective space, will feature fire pit tables, a beer order window, and handmade walnut, maple, and poplar tables by the owner of the building. Reed Dow building.

Workers at the original Voodoo Donut in Portland’s Old Town neighborhood voted to join the Donut Workers United union by a 16-6 vote late last month, according to a news release. The vote comes after two years of planning, including a previous 2021 vote that resulted in a tie. The union seeks to improve wages, working conditions and access to health care, and has launched a GoFundMe to help workers during contract negotiations.

Portland lost decades of restaurant history last month with the double closure announcements of Chez Jose and Portofino, which had each spent 30 years in business. When it opened in 1991, Sellwood’s Portofino took its first steps behind the flashy kitchen of chef Carlo Rostagni. Chez José opened in southwest Portland in 1987, eventually expanding its comforting take on Mexican cuisine to three locations. Owners Howie Schechter and Tom Midrano Jr. plan to retire after service at the original location, 8502-A SW Terwilliger Blvd., on Saturday, October 8.