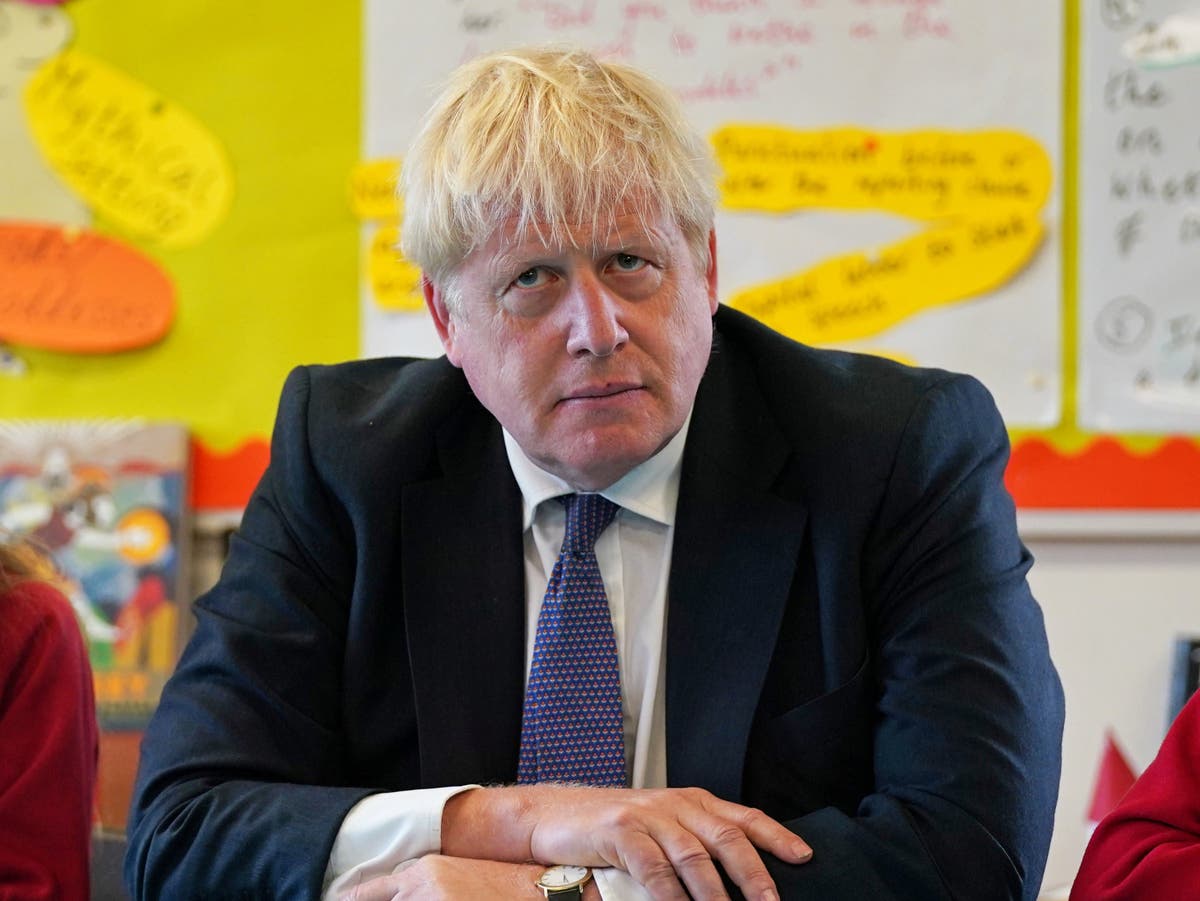 Senior French government officials have concluded Boris Johnson is a populist who plans to derail any progress in post-Brexit relations with the EU, a report has suggested.

French sources told the Guardian This week, Emmanuel Macron’s government believes Mr Johnson is motivated by “short-term domestic political interests” and wants to use tensions with France to keep Brexit alive as a matter of British policy.

The report follows discussions between the UK and the EU on the implementation of the Brexit deal signed late last year amid growing concern over trade issues in Ireland from North.

If no solution is found, there are fears that the trade deal could be suspended, which could lead to retaliatory measures between the two parties.

A French source told the Guardian that the “instability” of the relationship was due to the attitude of Mr Johnson and Brexit Minister Lord David Frost towards the negotiations.

The instability is that some have concluded that Johnson and Lord Frost do not want agreements on the Northern Ireland Protocol, or anything, but will continue to increase requests until they are impossible, ”they said.

There are also fears that the British government will want to improve relations ahead of the French presidential election next April, according to the report, when Mr Macron is set to fight for a second term.

Earlier this week, the European Commission unveiled a package of measures to reduce controls on food crossing the Irish Sea by 80% as part of efforts to ease trade tensions in Northern Ireland.

Lord Frost acknowledged on Friday that the EU had taken “encouraging” steps to resolve the dispute, but said the British government wanted the bloc to go further.

“I think the EU has definitely made an effort to go beyond what it usually does in these areas and we are very encouraged by that,” he said on Friday.

“But obviously there is still a pretty big gap. And that’s what we need to work on today and in the future.

The Brexit minister also said the UK government wanted the EU to agree to withdraw the European Court of Justice from Northern Ireland’s trade deals – a concession Brussels has so far refused.