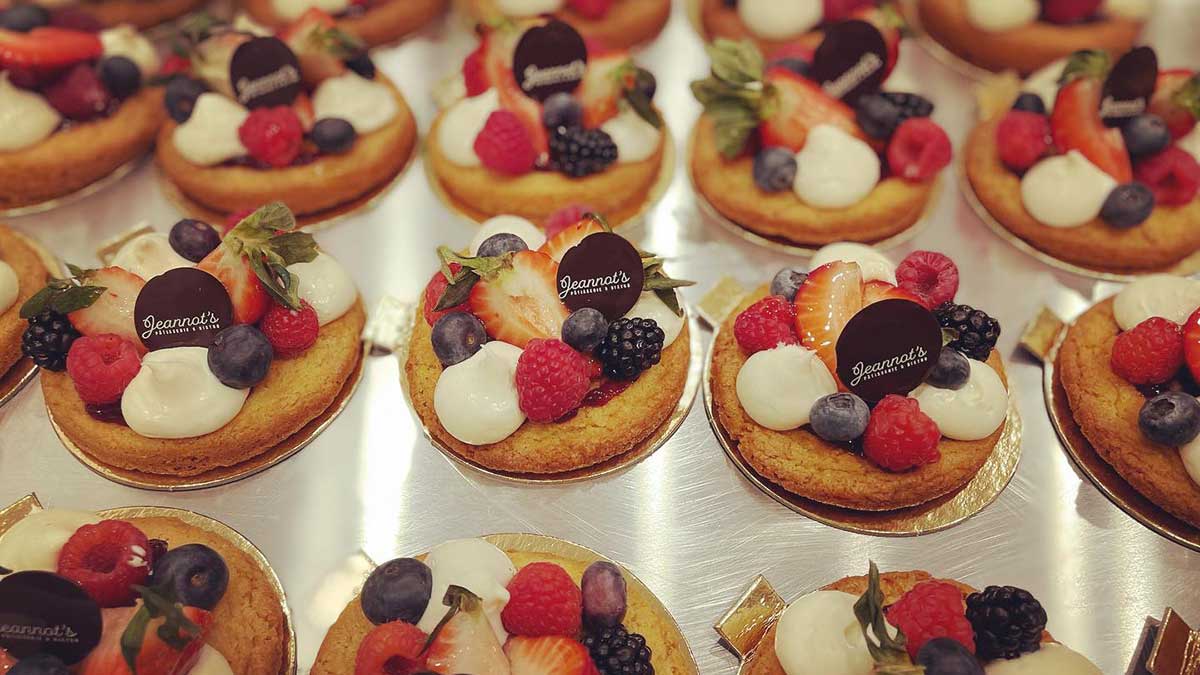 • The James Beard Foundation has announced 13 Colorado chefs and restaurants as semi-finalists for its 2022 awards, and three of them were from Boulder County. Local accolades went to Casian Seafood on Public Road in Lafayette for Best New Restaurant; Eric Skokan of the Black Cat as the best chef in the mountain region; and Edwin Zoe of Chimera Ramen as Outstanding Restaurateur. The winners will be announced on June 13, but regardless of the outcome, it’s a huge career recognition to be included as a semi-finalist on this list.

• Since the last edition of Food News, there have been 14 restaurant openings and closings. To start the list, Dickens 300 Prime is opening a second location on Pearl Street in Boulder this summer, expanding one of Old Town Longmont’s most legendary and historic venues to a wider audience.

• Elsewhere in Longmont, Boulder Pho opened its location on Clover Basin Driveand Alabama-based Chicken Salad Chick announced it was bringing its franchise to Longmont (as well as Fort Collins, Loveland, Johnstown, Windsor and Greeley) later this year or early next. The owners have Greeley roots, and placing locations in northern Colorado is close to their hearts.

• Elsewhere in East County, Jeannot’s Patisserie & Bistro opened in Lafayette and Erie Social Club opened in the Old Town area on Wells Street. County-wide roaming with food truck-based cuisine, MASsively wHOLEhearted Pizza brings bar-style pizza from the South Shore of Massachusetts to diners in the area. Its owners plan to create pies with a biscuit-like crust and a specialized blend of cheeses.

• There’s a remarkable new restaurant that opened earlier this month on US Highway 36 in Broomfield. La Distileria is a distillery and restaurant owned by Issac Gonzalez, co-owner of the beloved Italian restaurant Delvickios. When that space closed in December, Gonzalez focused on creating something inspired by her family’s favorite meals from growing up in Mexico City.

• Westminster is home to two very different establishments. One of them is Bella Macaron, a bakery showcasing the beautiful and beloved French cookies. On the saltier side, Chicken Rebel has also opened a drive-thru restaurant, making its way north from Lower Highlands in Denver.

• As expected, Boulder proper keeps pace with the restaurant change. Boulder Fresh Garden arrives at 25 and Arapahoe at the former location of Doug’s Day Diner. Additionally, Oskar Blues Taproom left its Pearl Street location as a victim of Monster Beverage’s purchase of CANarchy (Liquids and Solids restaurants in Lyon and Longmont were not part of the purchase and will stick around) . Across town, Ska Street Brewstillery has closed its restaurants on Arapahoe Avenue, and the NOSH delivery service is stopping delivery in Boulder only.

• In happier news, television came to Boulder last month as Daniel Asher’s River and Woods and College Hill’s The Sink were both featured on Cooking Channel. man against food.

• New dishes and new offers are also in the spotlight in March. For those who are paella fans, Cafe Aion has launched a monthly Paella Club with specialized and unique versions of paella and optional additional drink pairings as well as other member benefits. Native Foods has also launched a new plant-free menu item at its restaurants, a Katsu Curry inspired by the Japanese dish of the same name. In Denver, the Dos Luces brewery, specializing in pre-Hispanic brewing traditions, is launching its beer school. It goes in-depth with a six-week course focusing on pre-colonial and Western European beers and tastings.