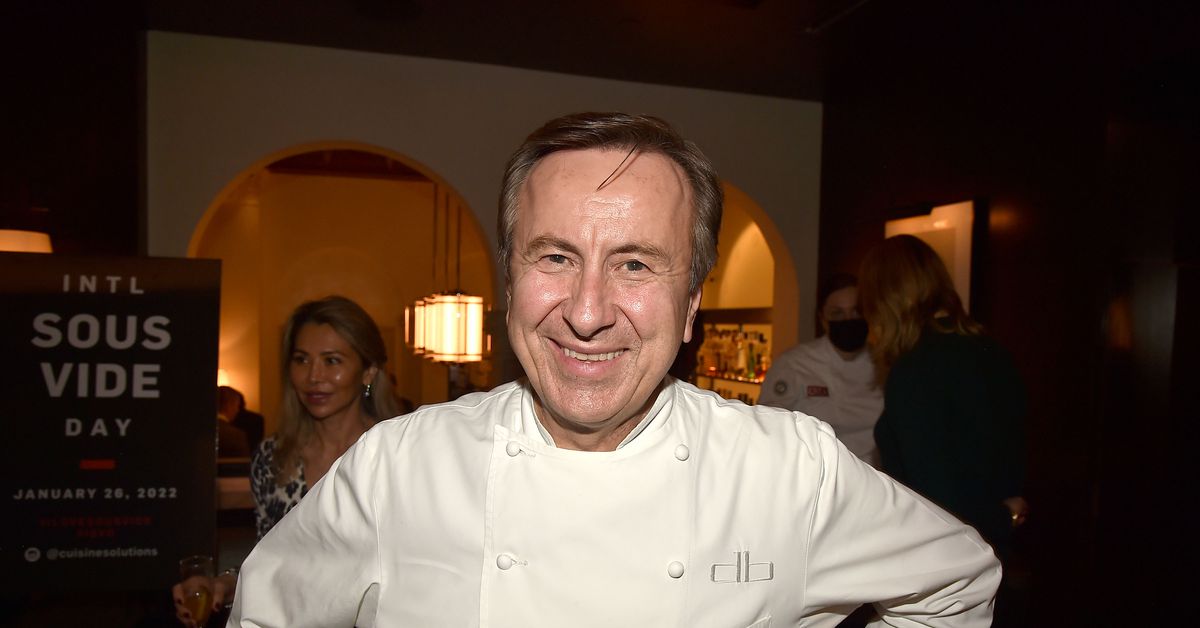 New York has recently seen an influx new French restaurants, and Chicago is about to experience its own renaissance. This comes as no surprise to celebrity chef Daniel Boulud, a venerable figure in the Big Apple’s dining scene. Boulud, born in France, will travel to Chicago later this month for Chicago Gourmet, attending its Grand Cru tasting event on Saturday, September 24.

“French cuisine has never gone out of style, it’s just that other cuisines have become, you know, things of the era,” Boulud says. “But French cuisine, like Italian, like American, like Japanese, Chinese will never go out of fashion. He will always be there.”

Boulud mentions a tradition of mentoring, with French chefs passing on lessons to chefs from different backgrounds and giving them opportunities. This is the kind of infrastructure that brothers Oliver and Nicolas Poilevey (Le Bouchon) have created at Obelix (Nathan Kim, of Korean origin) and Taqueria Chingon (Marcos Ascencio, of Mexican origin).

Boulud is known for several restaurants in New York, including Daniel, two Michelin stars, and he has restaurants in Montreal, Dubai and London. However, his appearance in Chicago doesn’t mean he’s considering further expansion into the Midwest. Boulud remembers Chicago chefs Charlie Trotter, Jean Joho and Jean Banchet. He refers to chef Alinea Grant Achatz by his first name and mentions how delighted he is to dine at Curtis Duffy’s three-star Michelin restaurant Ever. He dined at Grace on his last visit. But alas, he’s not looking for the spaces — Lexus sponsored this visit. Boulud is a “Lexus Culinary Master”.

“No, I just want to go see my friends,” Boulud said. “It’s a great opportunity to see many of my friends who will join the festival and participate in it.”

These friends, Boulud says, cultivated a scene where budding chefs could learn. Boulud called it a school, saying chefs mastered many different types of cuisine from the 80s to the 90s.

The pandemic makes it more difficult to gather. Over the past two years, Chicago Gourmet has been reduced to fewer tents and events. This year marks a return to normal with a busy schedule.

“Since COVID happened, we haven’t really had a chance to connect much,” Boulud says. “I’m very happy to be going back to Chicago and reconnecting with all of them.”

Boulud will take part in the first of two Grand Cru sessions. More than 40 chefs are on board. There are still tickets left for some events – some, like the Hamburger Hop, are sold out, bringing out the best chefs in town.